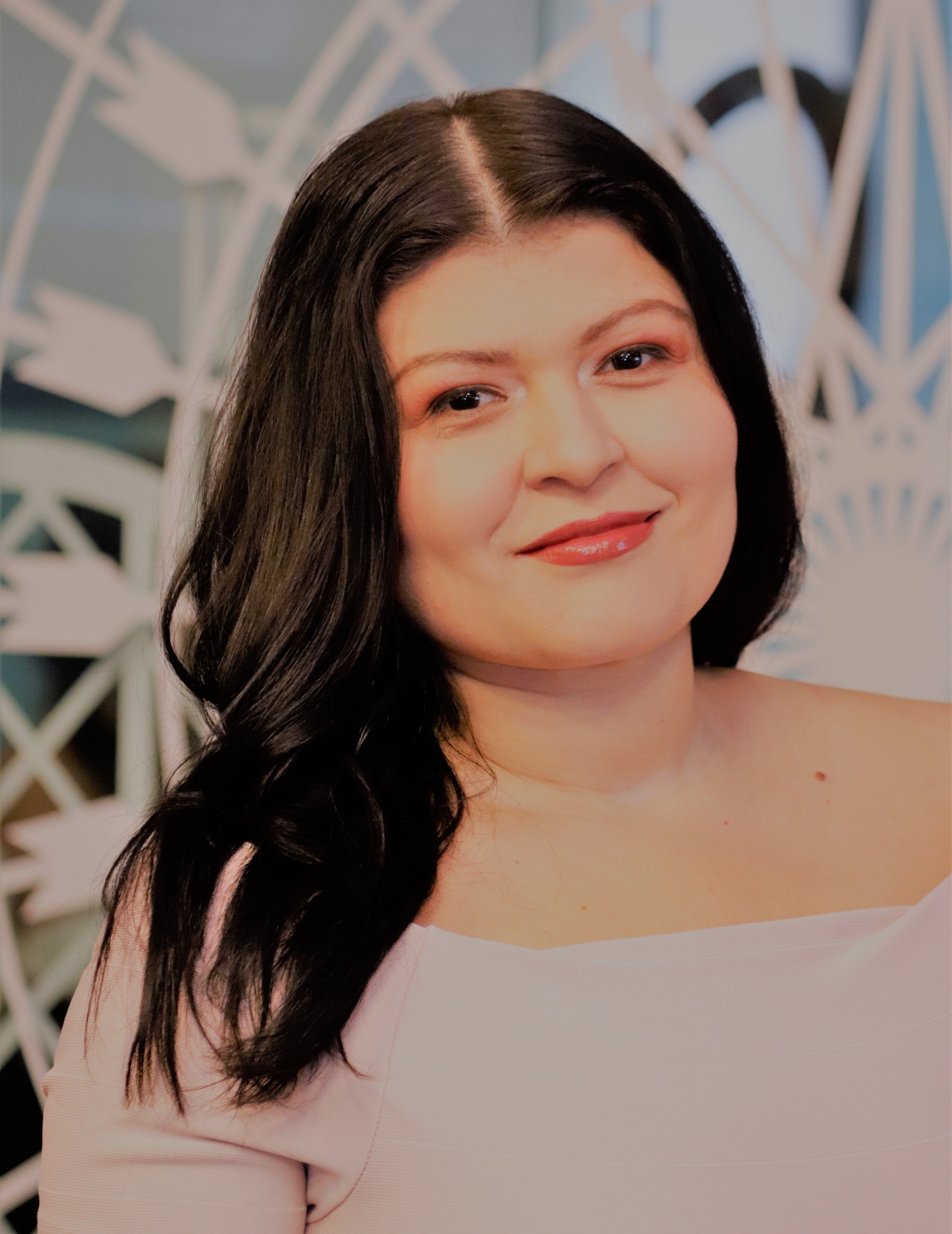 Cecilia Burgos is a leading latina of many talents. Born in Honduras and raised in New Jersey, Cecilia Burgos’ passion for food and the community has played a significant role in her journey. After graduating high school, Ceci pursued a career in the United States Navy where she served as a photographer, documenting missions in iraq for eight years while performing other duties on base. Upon completing her military service, Burgos began a career in marketing, running campaigns for airlines, sports teams, and elite athletes.

After almost a decade in marketing, Ceci, being a creative problem-solver by nature, realized her desire to expand her scope and branch out into public relations and creative services. While attending New York University, a course on community and culture awakened a new passion for Cecilia. Promoting lesser-known cuisines in the Latin culture would forge her new path into a world where food has the unique ability to unite a diverse group of people. 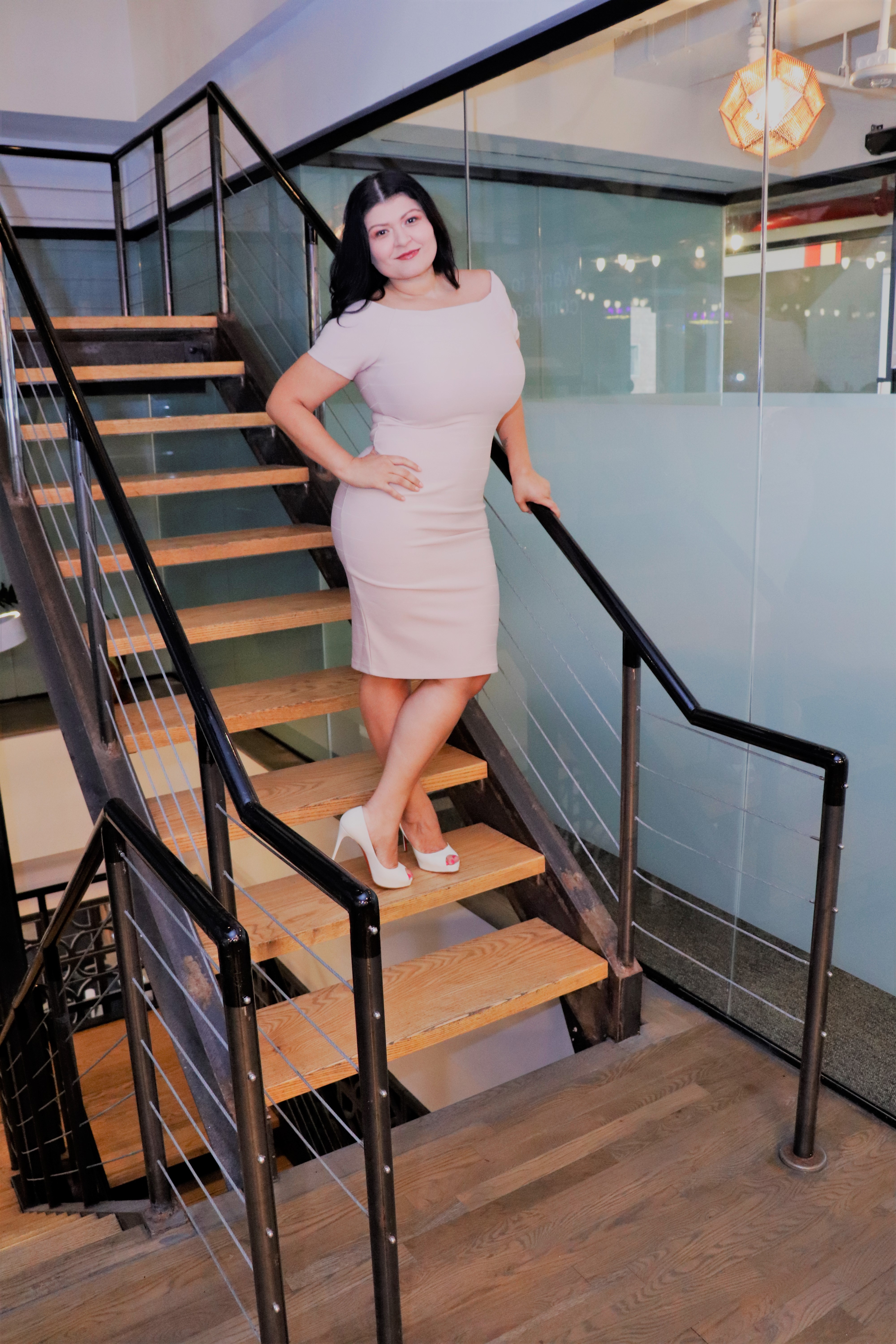 In 2018, Cecilia launched We Keep Thinking, a full-service creative agency conceived to elevate minority and veteran owned small businesses. While her client list is mostly based in the Bronx, this Leading Latina continues her effort to gain greater media representation and awareness to the troves of culture located in New York City’s outer boroughs. Cecilia’s passion for helping marginalized people succeed is demonstrated through her hard work and commitment in the community.

In the short time We Keep Thinking has been in business, Cecilia has elevated her clients’  just-opened and mainstay businesses with English and Spanish language features in The New York Times, NBC’s New York Live, Thrillist, Eater, Cosmopolitan, Esquire, Telemundo, Univision as well as many other national and international outlets. Another one of Cecilia’s proudest achievements was being named a Trailblazing Latina by Forbes Magazine for the work she has done for Latino-owned small businesses. 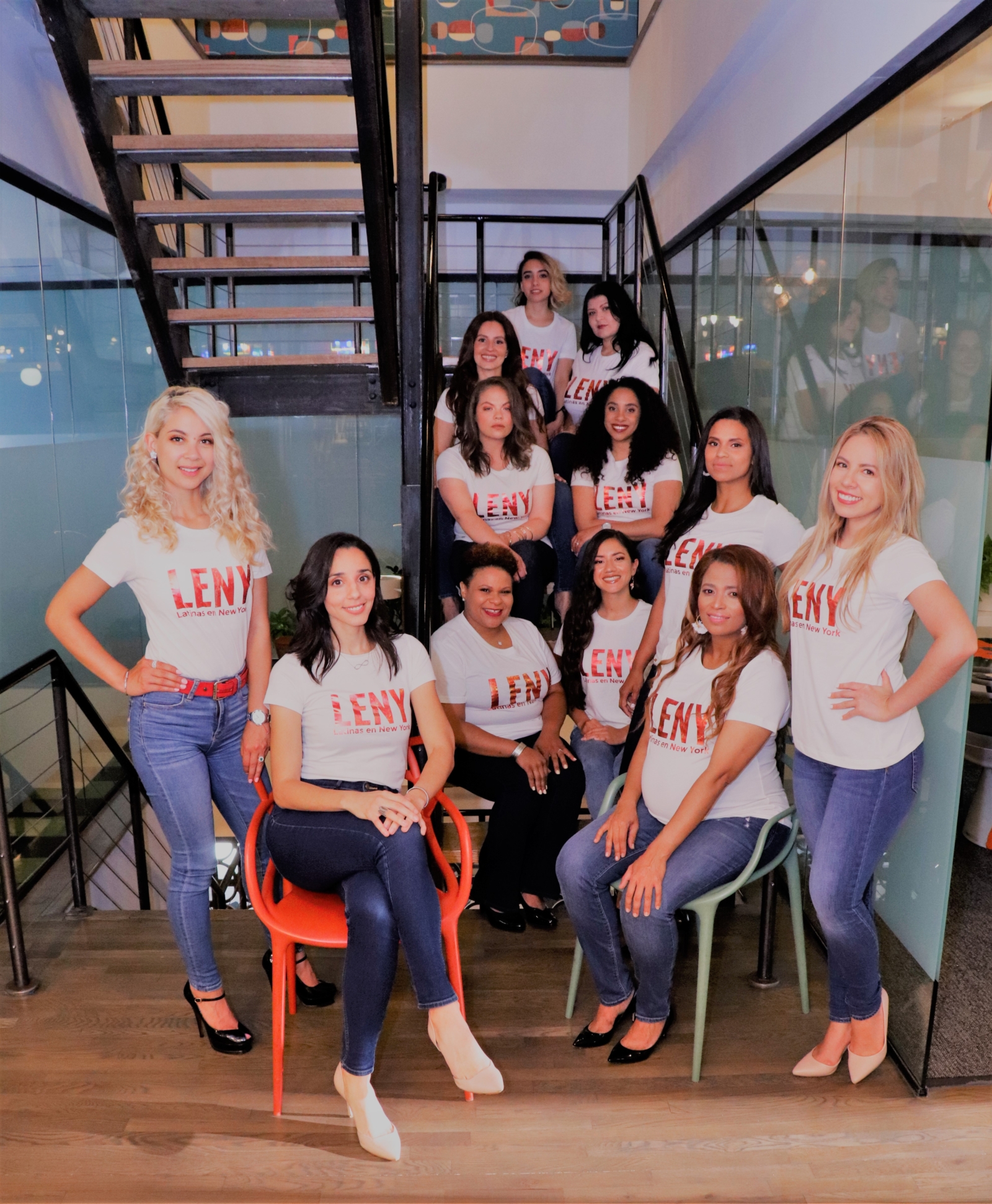 As a Leading Latina of 2019, Cecilia hopes to bring attention to the lack of representation the media has for the Latina community. “Only 3% of media coverage is on Latinos and I’m here to change that,” stated Cecilia. As a Latina entrepreneur, Cecilia’s advice to other Latinas hoping to become their own boss one day would be to network as much as you can! While networking can be intimidating for most at first, she admits that it has opened up many doors for her own business. “You’ll be surprised at how many people are willing to lend a helping hand,” expressed Cecilia.

Cecilia cites her mother as her inspiration in life stating, “she came here with nothing and managed to raise three kids, in a country where she did not know the language, she faced so many obstacles but she overcame them. All this while working a low paying job.” During her spare time, she enjoys traveling and photography.

END_OF_DOCUMENT_TOKEN_TO_BE_REPLACED

Omayra Perez-Jimenez is a woman of the people, always looking to inspire positive change in others. Her career demonstrates the immense compassion this Leading Latina…